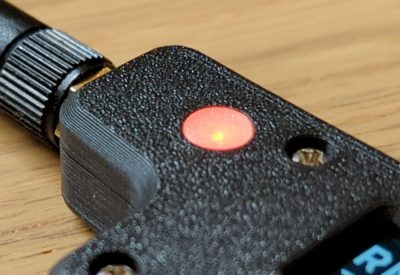 The Future of RNode: A New Model2022-06-27Over the course of the last six months, so much has happened with the entire ecosystem surrounding Reticulum, and a significant part of those improvements have come from the expansion of the RNode system. 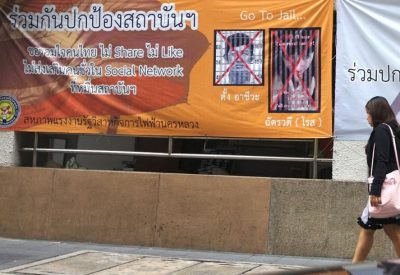 From Here to There, or: Walls Have Ears2022-04-02Once the centerpiece in the hopes of a free and prosperous world, the Internet is currently undergoing significant mutations towards a consumption-oriented content delivery system, rather than the Peer-to-Peer network it was intended to be. 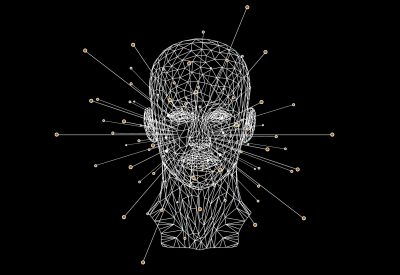 Surveillance and Your Soul, or Why Privacy Is Essential2022-02-02When pointing out the importance of privacy, a common rebuttal is "Well, I don't have anything to hide, so I don't care". This is a very grave misunderstanding. You do have something to hide. Something very important. Your soul. 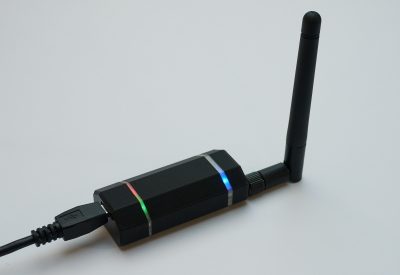 LoRa bitrate calculator and understanding LoRa parameters2020-05-05It can be pretty useful to know how LoRa parameters influence data rate and range, for example when configuring your RNode. In this post I'll go over the basic concepts needed to understand the different LoRa parameters, and how they affect range and data rate. 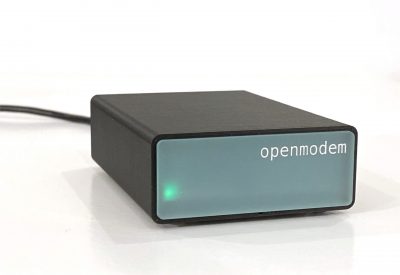 Introducing OpenModem2020-05-01Today, I am very happy to announce the availability of OpenModem, the successor to the popular MicroModem project. Six years ago, I started work on the MicroModem project, and it has since matured into an solid, stable and field-proven solution for packet radio communication. 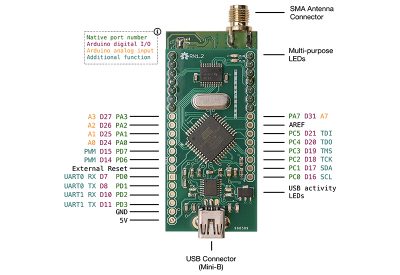 More I/O for RNode 2018-12-17You asked for it, here it is! RNodes are now shipping with more I/O options. There's now a total of 17 multi-purpose pins available on the RNode board. Have a look at the following diagram for an overview. 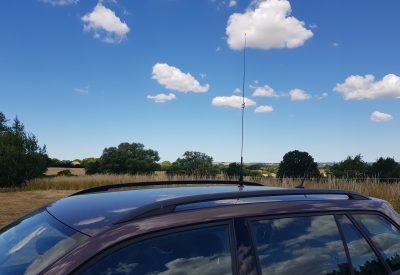 15 kilometre LoRa SSH link with RNode2018-06-30In the last post, I looked at running APRS over LoRa using two RNodes. For this test, I wanted to try something that would push the RNodes a bit more. I decided I'd try to see if I could create a useable SSH link over a distance of 15 kilometres. 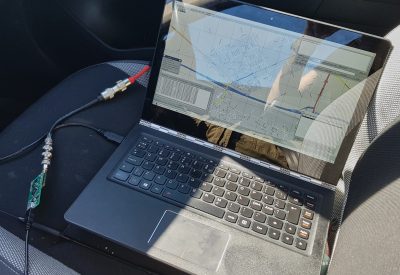 APRS over LoRa with RNode2018-06-29One of the very convenient features of RNode is the ability to use it as a fully integrated TNC and data radio, in one compact device. In it's KISS-compatible TNC mode, RNode can be used with more or less any amateur radio packet software. 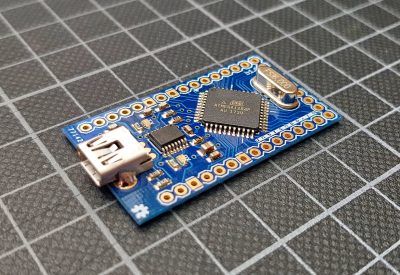 A New Board Joins the Family2018-04-06This mini-sized Arduino-compatible MCU board is really compact but still very powerful, and most important of all, super easy to use. Sporting the ATmega1284p processor, it offers lots of IO pins, 16 kilobytes of RAM, 128 kilobytes of flash, high-precision ADCs, and much more. 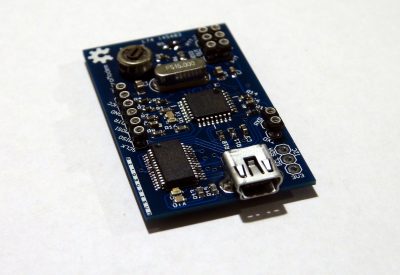 Digipeater Firmware2015-05-21There is now a standalone APRS digipeater firmware available for MicroModem! This means you can now use MicroModem as a digipeater without any computer or other host equipment connected. 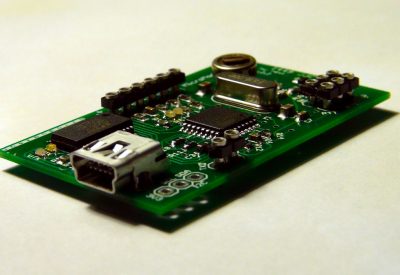 Arduino APRS Library2014-12-18It's here! I have just released the first version of LibAPRS for the Arduino IDE! You can now write your own APRS firmwares for MicroModem or compatible builds directly in the Arduino IDE. 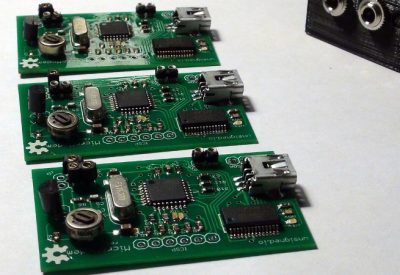 Prototype Preview2014-12-01I've been hard at work during the last while making a new version of MicroModem, with everything integrated on one board. Today I'm happy to present a sneak preview of the next version of MicoModem. 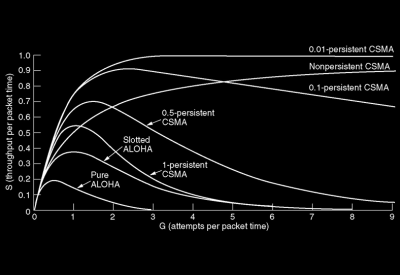 P-persistent CSMA2014-11-20Just a quick update, but I just wanted to say that I have added full P-persistent CSMA to the KISS version of the MicroAPRS firmware, which means, that MicroAPRS will now adhere to the P and SlotTime parameters set by the controlling software.