LXMF is a simple and flexible messaging format and delivery protocol that allows a wide variety of implementations, while using as little bandwidth as possible. It is built on top of Reticulum and offers zero-conf message routing, end-to-end encryption and Forward Secrecy, and can be transported over any kind of medium that Reticulum supports.

LXMF is efficient enough that it can deliver messages over extremely low-bandwidth systems such as packet radio or LoRa. Encrypted LXMF messages can also be encoded as QR-codes or text-based URIs, allowing completely analog paper message transport.

User-facing clients built on LXMF include:

LXMF messages are stored in a simple and efficient format, that's easy to parse and write.

The format follows this general structure:

In some cases the actual message-id cannot be inferred, for example when a Propagation Node is storing an encrypted message for an offline user. In theses cases a transient-id is used to identify the message while in storage or transit.

LXM Propagation Nodes offer a way to store and forward messages to users or endpoints that are not directly reachable at the time of message emission. Propagation Nodes can also provide infrastructure for distributed bulletin, news or discussion boards.

When Propagation Nodes exist on a Reticulum network, they will by default peer with each other and synchronise messages, automatically creating an encrypted, distributed message store. Users and other endpoints can retrieve messages destined for them from any available Propagation Nodes on the network.

The LXM Router handles transporting messages over a Reticulum network, managing delivery receipts, outbound and inbound queues, and is the point of API interaction for client programs. The LXM Router also implements functionality for acting as an LXMF Propagation Node.

Programatically, using the LXM Router to send a message is as simple as:

LXMF uses encryption provided by Reticulum, and thus uses end-to-end encryption by default. The delivery method of a message will influence which transport encryption scheme is used.

Assuming the default Reticulum configuration, the binary wire-format is as follows:

The complete message overhead for LXMF is only 99 bytes, which in return gives you timestamped, digitally signed, infinitely extensible, end-to-end encrypted, zero-conf routed, minimal-infrastructure messaging that's easy to use and build applications with.

You can try out the paper messaging functionality by using the following QR-code. It is a paper message sent to the LXMF address 6b3362bd2c1dbf87b66a85f79a8d8c75. To be able to decrypt and read the message, you will need to import the following Reticulum Identity to an LXMF messaging app:

The Sideband application allows you to do this easily. After the you have imported the identity into an app of your choice, you can scan the following QR-code and open it in the app, where it will be decrypted and added as a message. 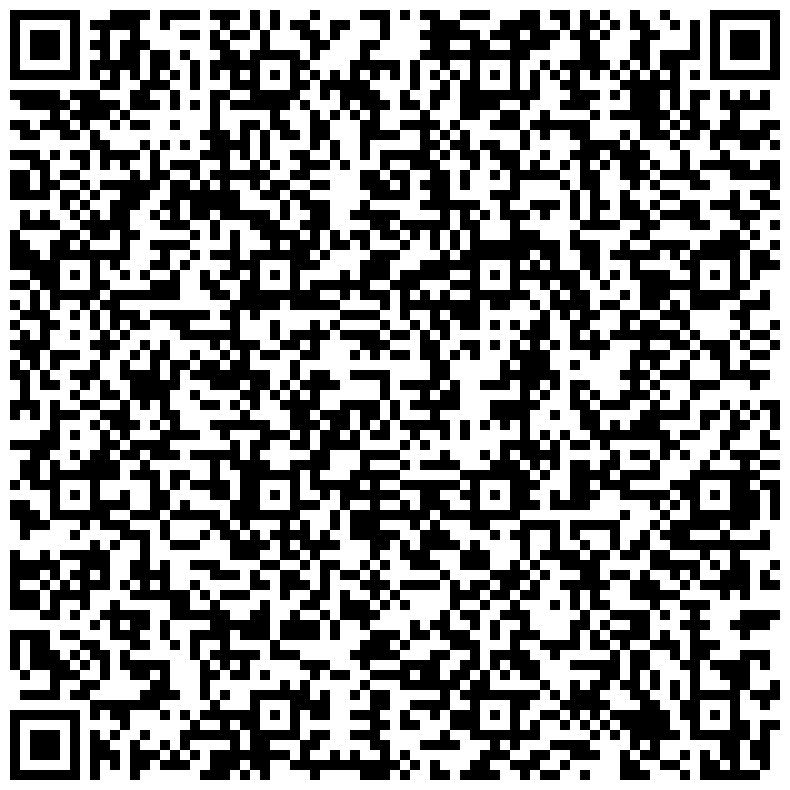 You can also find the entire message in this link:

On operating systems that allow for registering custom URI-handlers, you can click the link, and it will be decoded directly in your LXMF client. This works with Sideband on Android.

LXMF is beta software, and should be considered experimental. While it has been built with cryptography best-practices very foremost in mind, it has not been externally security audited, and there could very well be privacy-breaking bugs. If you want to help out, or help sponsor an audit, please do get in touch.

If you want to try out LXMF, you can install it with pip:

LXMF is actively being developed, and the following improvements and features are currently planned for implementation: